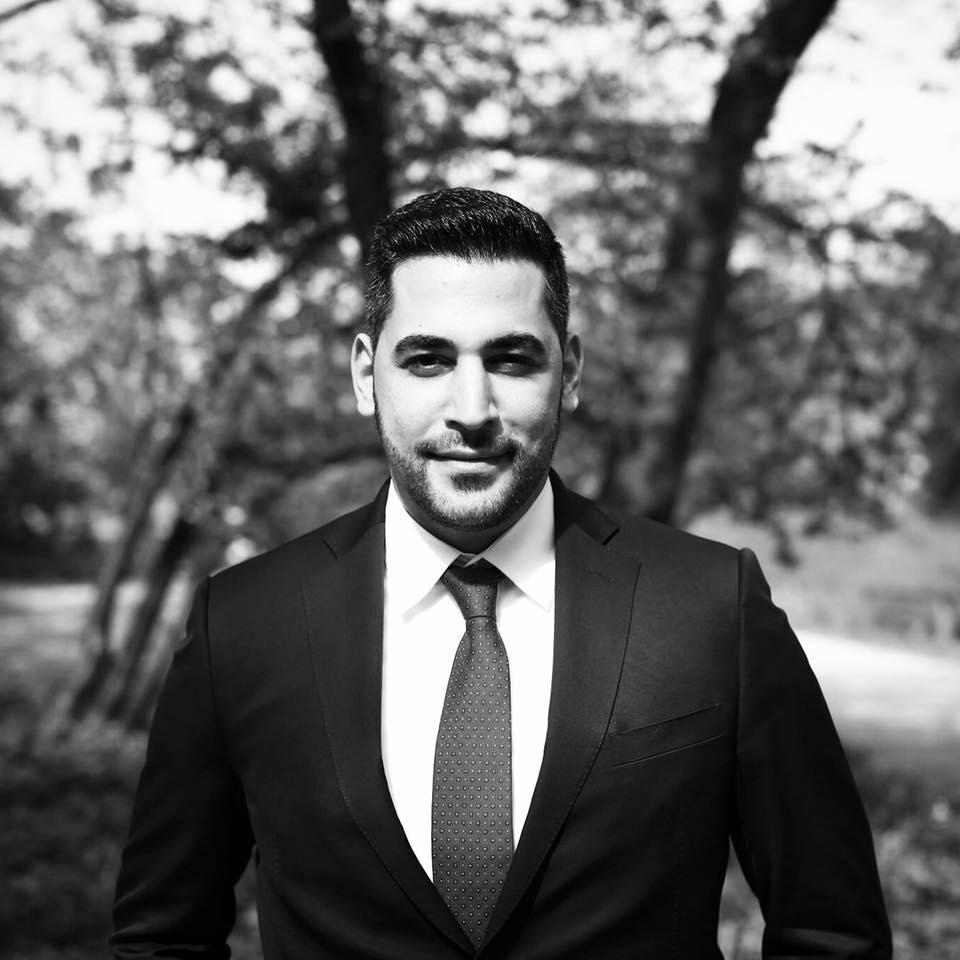 Mehmet Alparslan Çelebi is board member of the Central Council of Muslims in Germany (ZMD), Co-founder of the Center for Arts, Research and Education (CARE e.V.) and OneOfUs and works as a Manager at zeb Financial Services Advisory.

Mehmet’s areas of social work comprise Islamic identity in Europe, Islamophobia, Turkish-Germany relation and social and political integration of Muslims, where he creates collaboration networks and initiates and leads projects.

His social activities have always been at the center of his life, due to his family background. Mehmet Celebi was born in 1982, in Frankfurt am Main/ Germany, as a son of a first generation immigrant family from Turkey and youngest child of four children. His family were political refugees in Germany after the military coup in 1980 in Turkey. As political active and conservative Muslims his parents have founded one of Europe’s biggest Turkish-Islamic NGO named ATIB in 1987 with over 180 member associations throughout Europe. The goal was to establish a Muslim community in Europe, which has its roots in Turkey, however no ties to political parties or other organization whatsoever. Mehmet has led the youth organization of ATIB in 2000 and was announced as board member in 2006, where he is today in charge of refugee projects, education of young members and collaboration with governmental bodies. In fall 2012 he married Özlem Celebi, also a social activist, which further enhanced his scope of activities. In 2013 he co-founded the Center for Arts, Research and Education, with the aim to increase a broader audience regarding topics of Islamic identity in Europe. He was elected as a substitute member of the board of the Central Council of Muslims in Germany in January 2015, where is he works on refugee and welfare projects for the Muslim community in Germany.

Mehmet believes in the idea that there are heterogenic Islamic identities in Europe, such as European Arab Muslims or European Turkish Muslims that are currently facing the challenge of defining their identities in a state of social and political turmoil. The emotional and non-rational debate on Islam motivates policy makers to interfere in the very core of Islamic beliefs, which is rather a handicap for the development of rooted European Islamic identities.

He currently lives in Frankfurt am Main together with his wife Özlem.